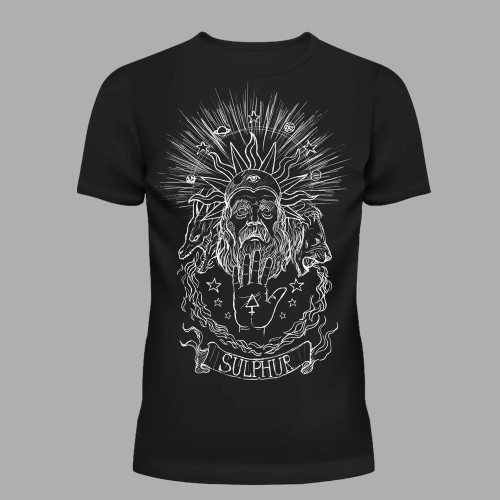 “He who does not know the sulfur knows nothing, and can accomplish nothing, neither of medicine, nor of philosophy, nor and of the secrets of nature.” - Paracelsus

Sulfur is the first element of the tria prima or three primes, which also consist of the elements salt (body) and mercury (mind).

Sulfur in alchemy represents the soul of all materials and living things. In alchemy, sulfur is synonymous with consciousness and the expansion of thought. To the ancient alchemist, sulfur’s properties are dryness, heat, masculinity, evaporation, expansion, and dissolution.

Sulfur in the body is a key component in the making of proteins. Sulfur amino acids also play a major role in metabolism. Sulfur is present in all living tissues, body fluids, and skeletal material. This element is the third most abundant mineral in the human body.

To the Greek alchemists, sulfur was the “psyche” or “psychi” - the soul of man. Sometimes in Greek philosophy there is a link between sulfur and the “Logos,” meaning divine thought or the origin of speech.

In the Hebrew language the word for soul is nephesh. This word also translates to “living being.”

To the alchemist, sulfur is the bridge that connects the body with mind. It is the understanding of sulfur’s presence in all living things and materials that is fundamental in all alchemical processes. Sulfur is the key to unlocking the inner workings of the soul and consciousness.