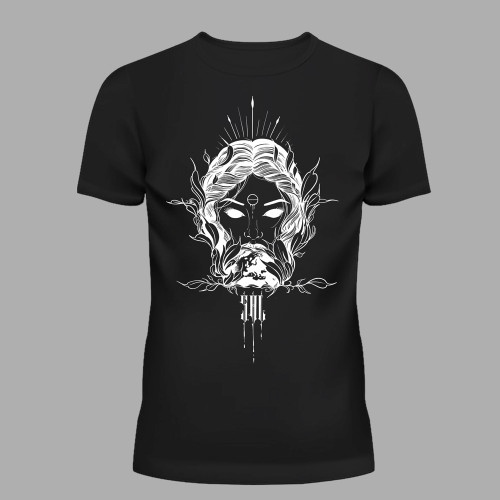 “There must be something strangely sacred in salt. It is in our tears and in the sea.” - Kahlil Gibran

As an element of the Tria Prima, salt represents earth and the human body. Salt in alchemy is also a symbol for lower consciousness and is often identified with self-knowledge and wisdom. Salt is a constrictive force and displays characteristics of condensation and crystallization. To the alchemists of the renaissance, salt is the substance of all things physical, the fixed principle of all that exist.

The human body does not produce salt, yet salt is one of the most important minerals needed for us to function. Sodium or salt enables the transmission of nerve impulses around the body. Salt or sodium regulates the electrical charges moving in and out of the cells. This mineral is also essential for the contraction of muscles and is fundamental to the operation of signals being sent to and from the brain.

Salt was used heavily by the Egyptians of antiquity. Not only did the Egyptians use salt in the form of natron for mummification, they were also the first culture to use it for the conservation of meats. The Egyptians believed that salt could purify them physically and spiritually, making them worthy to communicate with their gods.

Salt has also been used in magic rituals since the time of the ancients. It is believed that salt can protect one from evil spirits such as demons and the evil eye cast by black magic practitioners.

Salt was so important to the people of ancient Rome that the Roman soldiers were paid in salt. In fact the word salary comes from the Latin root word for salt - “salis.”

The early Christians saw salt as a symbol of incorruptibility, eternity, and divine wisdom. Jesus compared us to salt and light in the “Sermon on the Mount.”

“Ye are the salt of the earth: but if the salt have lost his savour, wherewith shall it be salted? It is thenceforth good for nothing, but to be cast out, and to be trodden under foot of men. Ye are the light of the world. A city that is set on an hill cannot be hid.” - Matthew 5: 13-14

To the alchemist, salt is viewed as the element key to the dissolving of the ego. The pain and bitterness that comes with spiritual growth is connected to the purifying principles of salt. Salt to the alchemist is the highest exaltation of matter, that has been achieved through the union of opposites and the transcendence of all ignorance. Salt (body) is an essential element in creating the philosopher’s stone when it is in perfect harmony with sulfur (soul) and mercury (mind).